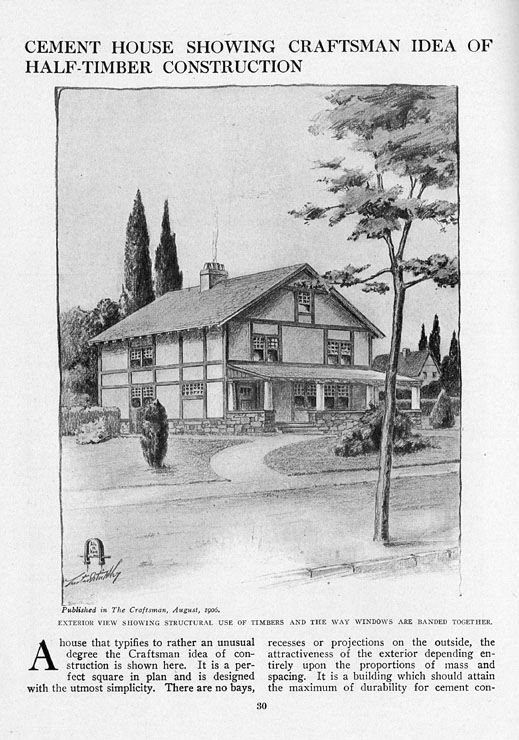 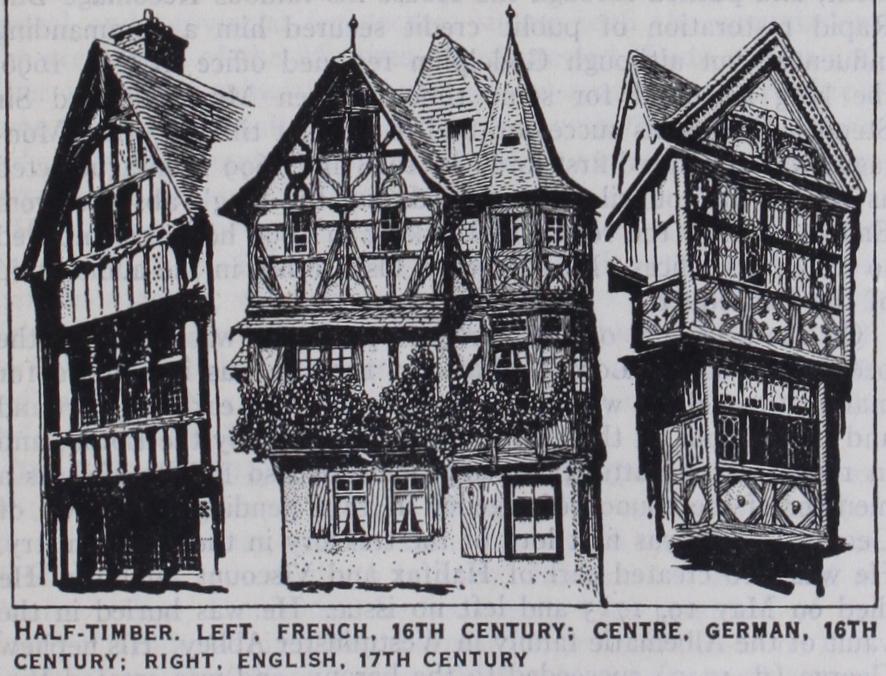 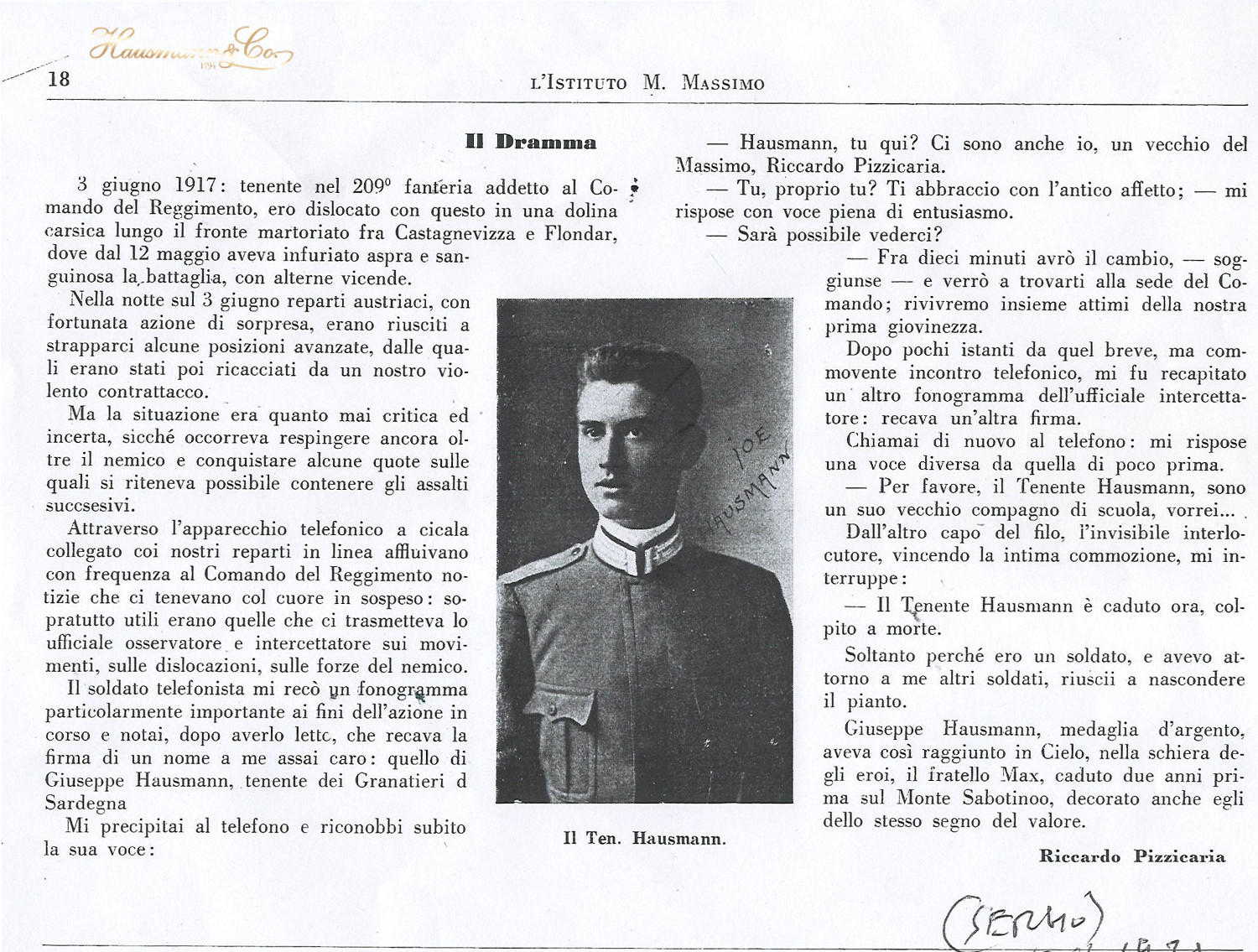 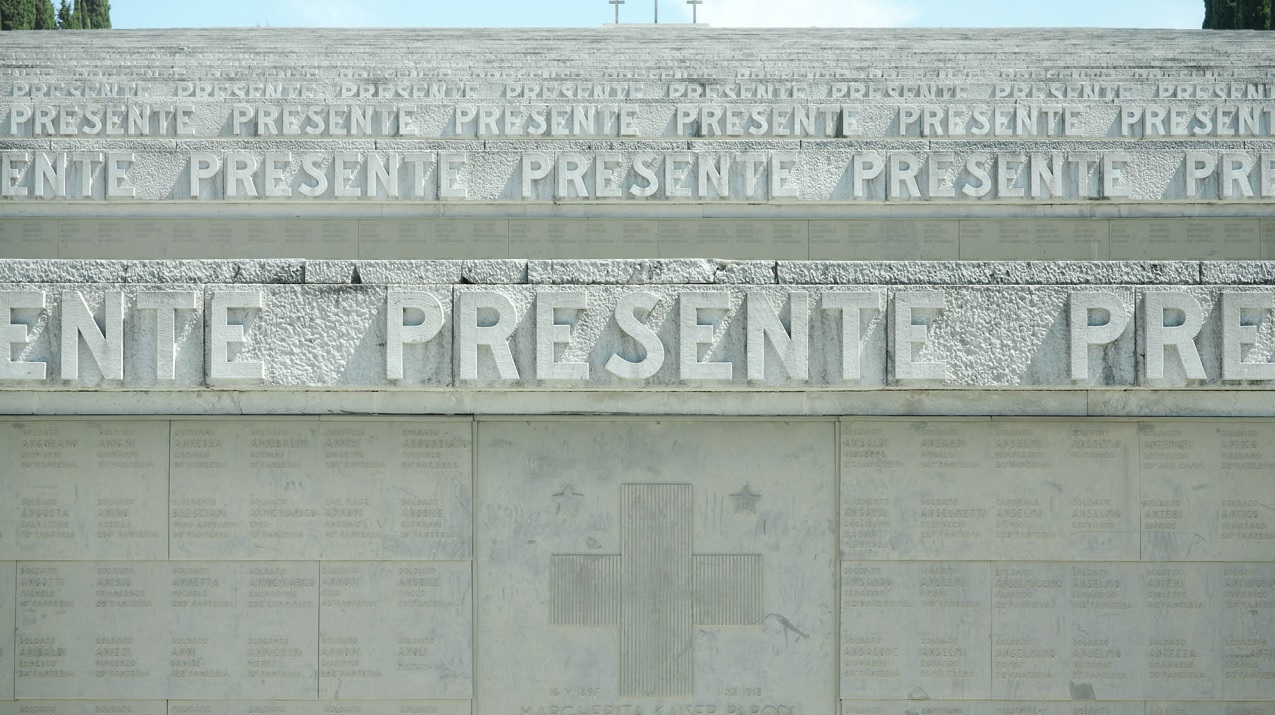 The name Hausmann & Co. was born out of the society of two German watchmakers who met in Rome. They were Ernst Hausmann, who in 1891 took over the Ricci Watchmaking Company where he worked, and Hermann Frielingsdorf, who became his partner in 1895.
Ernst, in Rome known as Ernesto, was a watchmaker who came originally from Duisburg, in present-day Germany. He had walked to Rome along the Via Francigena with a bag on his back. He was born on the 8th of August 1853, and was almost 30 when he walked into the shop owned by the Roman watchmaker Innocenzo Ricci, in 1870. Luck favoured him so much that eventually he managed to buy a vineyard in the countryside, where he spent his holidays together with his large family. It’s interesting to know that this vineyard was in the district now known as Monteverde Nuovo, and was reached by horse and carriage starting from S. Peter’s in Montorio on the Janiculum.
Hermann Frielingsdorf, who was known in Rome as Ermanno, was part of a family originally from the Frielingsdorf and Lindlar area, near Cologne. They lived in a half-timbered half-brick house that served as both a lodging house and a post office. The house and its surrounding area did not provide enough work for the many men of the family. Some went to the mines of the Rhur Valley, one became a good carpenter and another, Hermann, moved to Duisburg where he was trained by a good watchmaker. This profession brought him work in German and Dutch cities, including work at the prestigious Kutter watchmaker in Stuttgart. In 1890 he decided to go to Italy, going first to Naples and then, after a few months, to Rome. Meeting his later colleague Hausmann was simple. They both followed the same profession and came from same community of people of German origin in Rome.
From this moment on, both watchmakers chose Rome as home for their future and for their families. The company sign of the watchmakers demonstrates their German origin, and is linked to their original surnames, but the soul of those who work there is purely Italian.
The war years were not simple for a company with German-looking symbol in the city. The family still remembers a moment of great tension during the First World War, in which mobs attempted to smash the shop windows in protest against Austria. The Italian-ness of the Company was demonstrated and general amazement generated by the Italian grenadier’s uniform of Max Hausmann, who came out to appease the violence. Both he and his brother Franz, both sons of Ernst Hausmann, chose Italian nationality during the war, fighting against Germany. And for this cause they both gave their lives. Max fell in battle in 1915 and Joe in 1917. Today they lie in rest with the Silver Medal for Military Valour in the Monumental Shrine of Redipuglia (Gorizia).