Hausmann & Co. in the movie “Il Divo” by Paolo Sorrentino about Italian politicians

The movie “Il Divo”, by Paolo Sorrentino, is a biographical movie about Giulio Andreotti’s life, the political leader of the catholic party in Italy for many decades.
Sorrentino in his movie describes the Italian political life during the years 1991-1993, including the Presidential Elections that brought to the Quirinal House the President Scalfaro.

Inside the movie, you may find also the Hausmann name. One of the friends of Andreotti gift him of a watch, telling him that the watch was bought at Hausmann, well known as the Roman jeweller.

The movie had a great success of public and critics. Presented at Cannes Movie Festival, it won the Jury Award; at the Oscars, it was nominated for the best make up needed to reproduce Andreotti’s face and body. 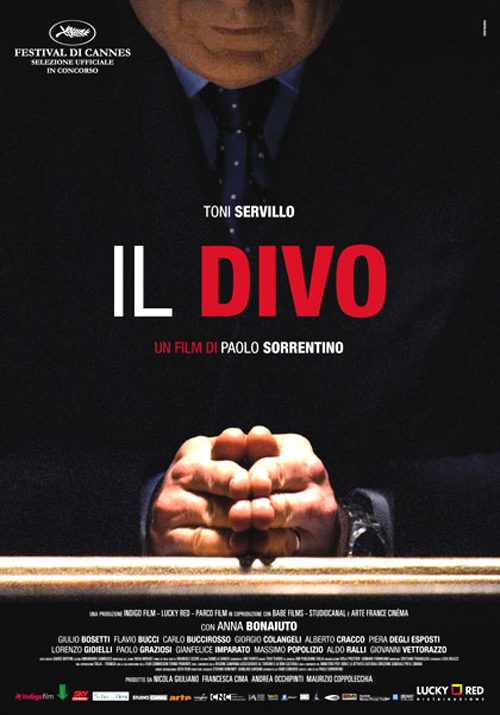